The Trufi App for Cochabamba, Bolivia, was endorsed on the television program Tu Tarde Cochala by Marcelo Durán, technology educator, and editor of the Bolivian online technology journal Punto BO.

Durán recommended the app to viewers. “Get to know your city, by knowing which trufi [bus] can take you where you want to go.” 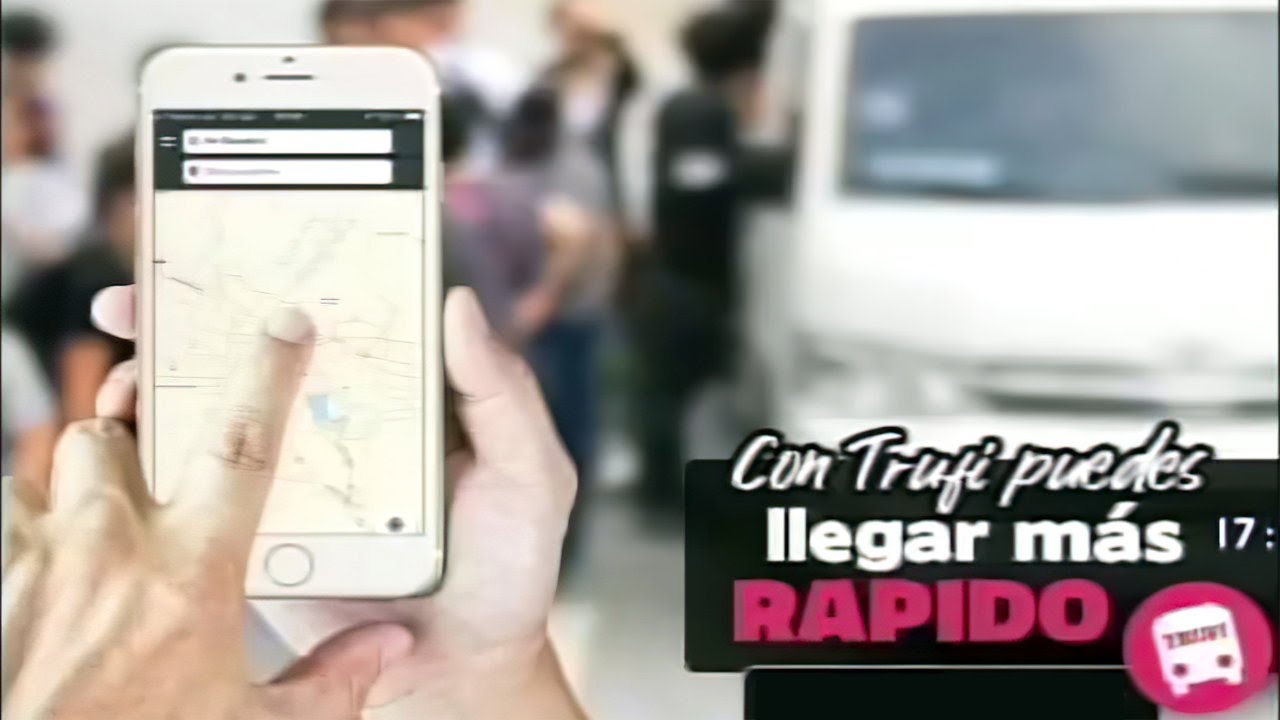 “An App Fallen from Heaven”

Durán was apparently familiar with previous versions of the Trufi App, as he noted new features in version 3. “The best thing is that it now tells the time and distance,” he said. “How far I have to walk and if I have to get off to make a transfer.”

The host of Tu Tarde Cochala, Kathia Ferrel, said it was like “an app fallen from heaven,” for its ability a help a Cochabambino – a Cochabamba native – find new ways to reach all points in the city.

From heaven? We only know that the Trufi App would not exist the dedication of many Cochabambino OpenStreetMappers, volunteers, and open source developers from across the world.

Get Trufi App for Cochabamba, Bolivia

This site uses Akismet to reduce spam. Learn how your comment data is processed.